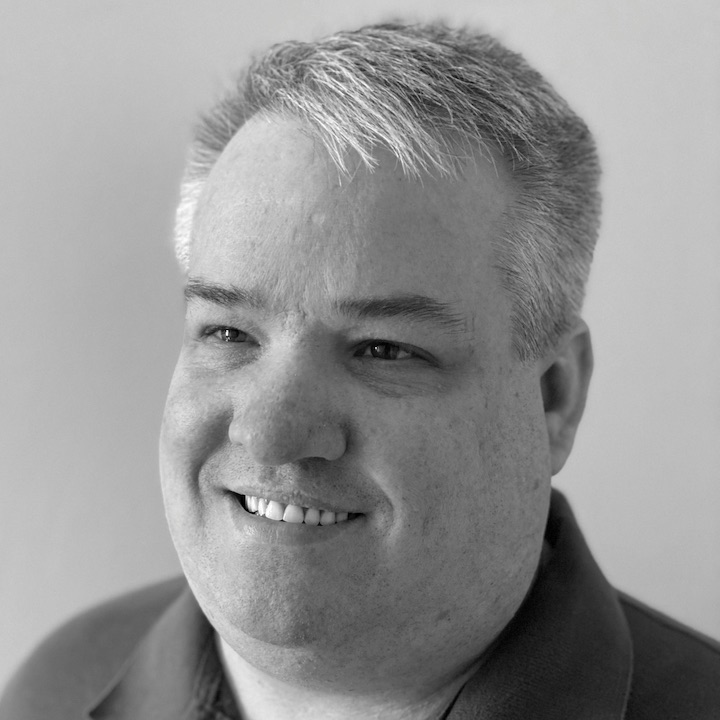 AWS introduced a simple tool for deploying services several years ago, called CodePipeline. Since then they’ve done a lot to make it more powerful. This blog will show you how to take advantage of the power of CodePipeline to build a cross account, cross region pipeline.

When we’re done, you’ll be able to create pipelines that look something like this:

Feel free to skip ahead if you already have a good understanding of how CodePipeline works.

This blog post wouldn’t even be necessary if there weren’t some catches with CodePipeline.

The biggest is that CodePipeline doesn’t automatically manage cross region for you. Cross region pipelines were introduced in November, 2018, so they are relatively young. Whilst the pipeline itself can handle running in any region, source artifacts have to be made available in the region you are deploying. The recommended approach is to use S3’s cross region replication. That sounded easy enough until I realized that you can only replicate to one region, and you can’t daisy chain the replications. So, if you only need to deploy to two regions you can make it work, otherwise you’re out of luck.

Configuring permissions for cross account is not simple. Even the reference architecture is hard to follow. I’ll try to simplify it a bit.

Before you start building your pipeline there are some things that need to be in place. Consider this the foundation for all your pipelines. Once this is done you don’t need to do it again (though you might need to modify/add to it if you add accounts/regions later).

I’ve created a GitHub repository that has all the plumbing we need, as well as an example project we can actually deploy. You’ll want to clone this repository to follow along.

In the first step we are going to create a number of resources in what will be our primary region. This is the region where your build artifacts will live, as well as the location of the pipeline. You don’t have to deploy anything to this region, but you can. I often like to put this in us-east-1 because it’s sort of base camp for AWS. Anything new lands there first. Of course it’s also the region that has the most problems.

To do this you’ll run the CrossAccountPrimary.yaml. HINT: hold of on doing this just yet, I’ll make it easier for you later.

Here are the basics of what we will create:

There are some various roles and managed policies that are created as well, and even another lambda that we will use in another blog post.

In each account you are deploying to you’ll need to create a set of roles that can be called by your pipelines to execute the deployment.

To do this you’ll run the CrossAccountDeploy.yaml in each of the deploy accounts. This only needs to be done once per account, even if you are deploying to multiple regions in that account.

The following resources will be created:

The first time you run the primary stack you will have the DeployReady flag set to false. The second time you run it you’ll set it to true, and supply a few other bits of information.

Each region, other than the primary region, to which you will deploy, needs to have some resources created in it.

To do this you’ll run the CrossAccountRegional.yaml in each region.

This will create the following resources:

When you create the regional stacks you end up needing to update all the other stacks you created (each of the stacks from steps one and two). Basically you just need to let them know about the new KMS CMKs and bucket(s) you’re adding to the mix.

You can follow the readme in the repo and manually create each of the different CloudFormation stacks above, plugging in the correct values from the outputs of the various stacks, or you can use the bootstrap.sh script in the root of the repo to do all of that for you. It will ask for the following:

With that information if will build all the stack above and you won’t have to worry about messing something up. Do be sure you have all your profiles in place before you start. And if something does go wrong…well, you’re on your own to clean it up before starting again.

Ok, we’ve built the foundation, now it’s time to build your pipeline. You can build your pipeline any way you want, but I’m going to walk you through a concrete example. Along the way I’ll try to point out the things that are important to remember if you are doing something a little different.

First you need to get GitHub hooked up. In the example project there is a CodeBuild project that uses GitHub as it’s source. For this to work you must have already created an OAuth connection from AWS to your GitHub account. Specifically you must hook it to the region in which you want to run your builds. For information on how to hook up GitHub to AWS for CodeBuild see this article. The primary thing to do is near the end of the article.

You’re going to create a CodeBuild project that triggers anytime there is a new pull request in your repository as well as anytime there is a push to master, and will report the results back to GitHub. The project will use the buildspec.yml file in the repository for it’s build configuration. It will have a primary and secondary build artifact as output.

I’ve created the build spec to allow builds to happen when a pull request is created and updated without triggering the pipeline. The secondary output(s) are just a way to show you that you can have more than one build artifact.

There are two roles that you’ll create in your pipeline. One is for the pipeline itself, the second is for the source.

The pipeline role is the most complex. It needs to be able to do most things CodePipeline, get information about CloudFormation stacks, pass role to any role used in your pipeline, Decrypt using all the CMKs created in the foundational stacks, read from your build bucket, read and write to/from each of your pipeline buckets, and assume the CrossAccountCodePipeline roles for each account in the foundational stacks.

The source role needs to be able to read/write to/from each bucket (build and pipeline), encrypt and decrypt using each of the keys, and invoke the SyncArtifacts function from the foundational stacks.

This is the part we’ve been working for. The pipeline itself. We’ve done a lot of work to get here, but most of it is foundational, so we won’t have to do it for each pipeline we create.

A pipeline needs to know where to get it’s artifacts from. The artifact stores is where the pipeline looks to find out what bucket to use for each region. You’ll specify the bucket name as well as the CMK used for encrypting/decrypting the artifacts.

We are going to create five total stages, three of them for the deployments themselves (dev, test, prod), one for the source(s), and one for syncing the artifacts.

We will have two sources, both from the CodeBuild’s output artifacts. The sources themselves just point to a bucket (the build bucket) and a key (the file that is produced from your CodeBuild step).

This stage is sort of the secret sauce to this whole project. In this stage you’ll have one Invoke action for each region you are deploying to. The action will call the SyncArtifacts lambda function from the foundational stacks and copy the artifacts to the other pipeline buckets. When you have a lambda function that is triggered by CodePipeline it receives various bits of metadata. You’ll get a list of the input sources for the action, which should be the same as the inputs for your deploy steps. The lambda will copy any input artifacts to the pipeline bucket specified in the UserParameters. The format of the UserParameters should be { \"DestinationBucket\": \"RegionalPipelineBucket\" }

This stage is just like the development stage except that it uses the roles for the testing account, and specifies the region for your testing account deployment.

This stage is like the previous two, but with an approval action between the create/replace change sets and executes.

That’s it, folks. You now have a complete pipeline that allows you to deploy directly from a build account to any number of accounts and regions. Stay tuned for how to take this to the next level and allow developers to work on a stack in their own account without interrupting everyone else when/if things go wrong.